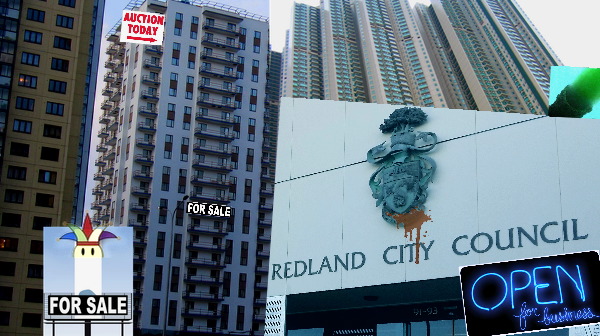 These candidates are not against development, they’re against taking donations from developers. They are also not against business – in fact they’ve got ideas that will enhance business and employment.

They’re simply committed to act in the community interest when considering development applications.

For those divisions marked** see bottom of page

and of course the Mayoral candidate, Greg Underwood, who will lead them

* Due to the way their challengers have arranged their allegiances, we have been advised that for both Wendy Boglary and Paul Golle you should Vote 1 only for these candidates.

* For Craig Ogilvie it is best that you vote preferentially

* Tom Taranto is running in Division Two also and we understand that he has not accepted developer funds, but our suggestion is that you vote 1 for three term Candidate, Craig Ogilvie and vote 2 for Tom Taranto

The reason for our recommendation for Councillor Ogilvie is as follows:

Whilst everyone agrees that the biggest challenge Redlands Council faces – as a whole – in forthcoming election is developer influenced decision-making by a certain clique.

However,if we look at the principle challenges that each Division in the Council separately faces over the next term, we see that most of them are in Division Two:

We’d contend that the only issues of equal magnitude faced by any other Division, would be from the Shoreline development

Hence we think it vital that the Candidate who represents Division Two, the 3 x term Councillor Craig Ogilvie, should be re-elected.

Councillor Ogilvie is far more familiar with the above issues, and those affected by these issues, than any other person.

Councillor Ogilvie also has represented Division Two admirably and this is no time to be changing our allegiance to him.